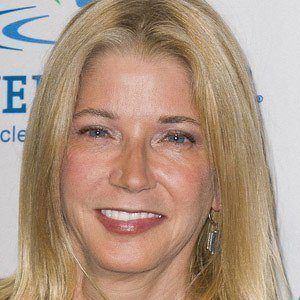 While writing for the New York Observer, she penned a popular column that inspired the successful HBO series Sex and the City. Also a novelist, she wrote the bestselling books Lipstick Jungle, The Carrie Diaries (a Sex and the City prequel), and Trading Up.

When she was just nineteen years old, the Simon & Schuster publishing house bought one of her children's stories. Before beginning her career as a humor columnist, she studied at both New York University and Rice University.

She grew up in Glastonbury, Connecticut, as the child of Camille and Calvin Bushnell. Her marriage to professional ballet dancer Charles Askegard ended in divorce.

Candace Bushnell Is A Member Of