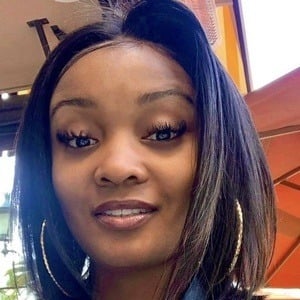 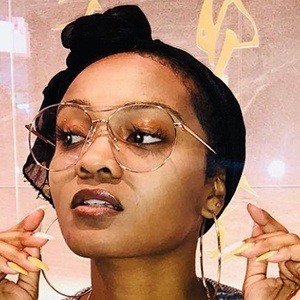 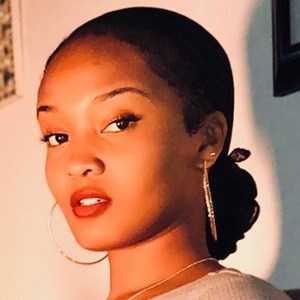 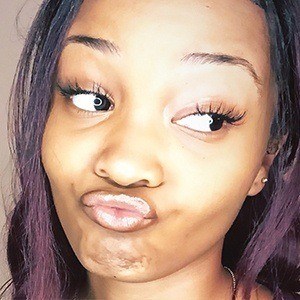 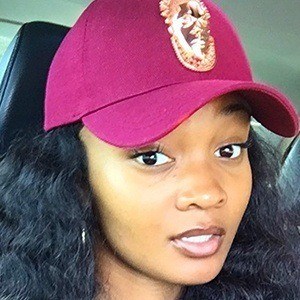 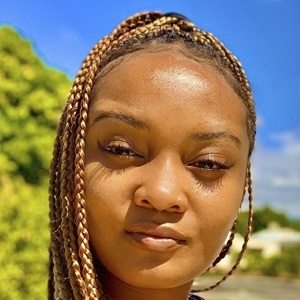 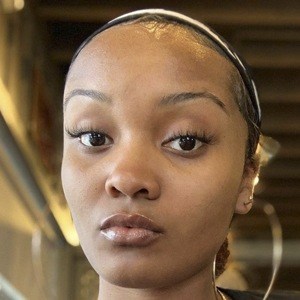 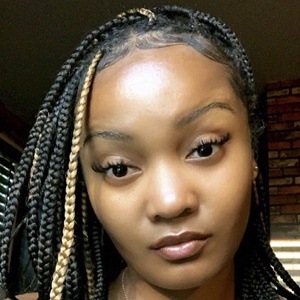 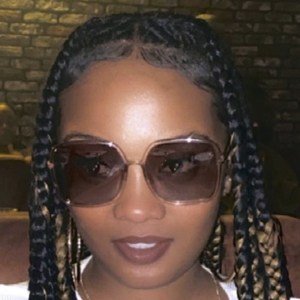 Film and television actress as well as online entertainer featured in the TV movie Bobbi Kristina in the role of Taylor. She played Carly Rosen in Gifted and previously booked a regular role on the show The Single Life.

She studied film and video at Georgia State University.

She had minor roles in Alvin and the Chipmunks: The Road Chip and Allegiant. Her comedy videos in addition to other content on Instagram earned her canbharri account 500,000 followers.

She is an aunt to nieces and nephews.

She has made internet comedy videos in collaboration with AmbitionBanks and B. Simone.

Candace B. Harris Is A Member Of