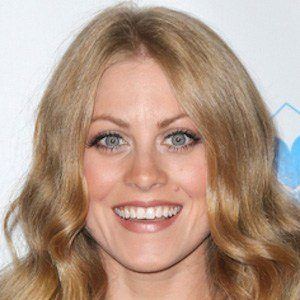 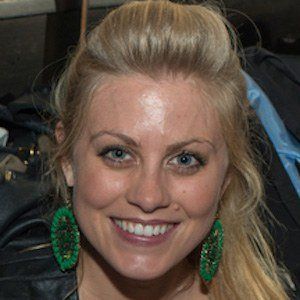 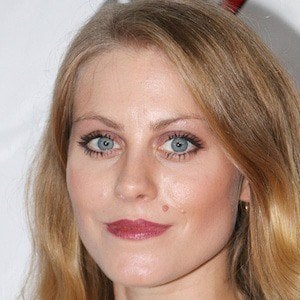 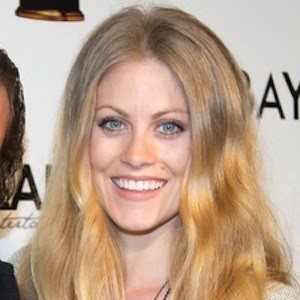 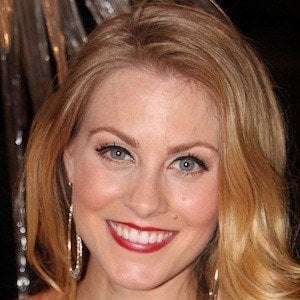 Entertainment professional who has worked as an actress, reality personality, model, host and more. She was seen on the show Get Out Alive and became the host of Seventeen's BeautySmarties Showdown.

She was named Miss Alabama Teen USA in 2007. She grew up horseback riding.

She graduated from the University of Memphis with a bachelor's degree in international relations and cultural studies and a minor in Italian language.

She was born in Silverhill, Alabama, and has lived in Memphis, Tennessee before heading west to Los Angeles, California.

She was a contestant on Get Out Alive with host Bear Grylls.

Canden Jackson Is A Member Of