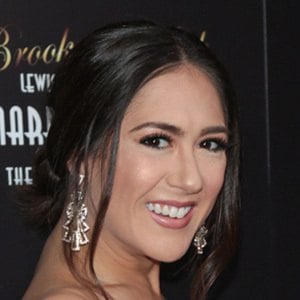 She earned a bachelor's degree in broadcast journalism from the University of Kentucky.

She launched her own production company called Masked in Entertainment.

She moved from Kentucky to Los Angeles, California.

She interviewed actor Milo Ventimiglia for the NBC press tour in February 2019.

Candice Cruz Is A Member Of