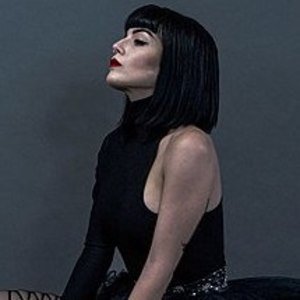 Fashion designer known for appearing on season 14 of Project Runway. She reached the final episode of the show, placing fourth.

She burst onto the fashion season in 2013 when she was named San Francisco's Best Emerging Designer.

She played rugby in high school. She's very fond of coffee and leather.

Candice Cuoco Is A Member Of