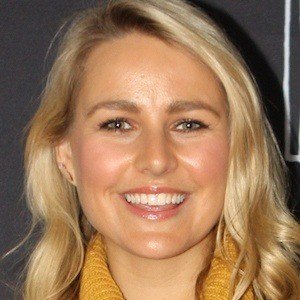 Television personality also known as "Dice" who is best known for her appearances on the VH1 reality show La La's Full Court Life. Her popularity on the show has led her to party hosting gigs around the United States and an appearances on the cover of SSL Magazine.

She owns her own clothing brand, Roll the Dice clothing.

Her cousin is television and radio personality La La Anthony.

Candice Dixon Is A Member Of