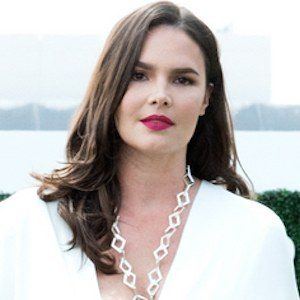 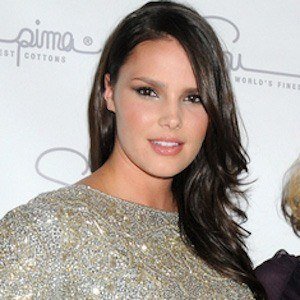 Classified as a plus-size model, she was signed by IMG and has been featured by magazines such as Vogue and Harper's Bazaar. Her first major campaign was with Lane Bryant, and she worked with them again on its "I Am No Angel" campaign.

During her teenage years, she competed in beauty pageants in both DC and Maryland. She was a cheerleader in school. She signed her first modeling contract when she was 16 years old.

While pursuing modeling, she worked side jobs including being a waitress and reservationist to make ends meat.

Her mother's name is Holley Huffine. She moved to New York to pursue modeling full-time and initially lived with her aunt in the city. Her husband's name is Matt Powers.

She worked with models Robyn Lawley and Tara Lynn on a campaign for Vogue Italia.

Candice Huffine Is A Member Of