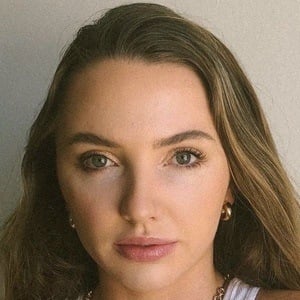 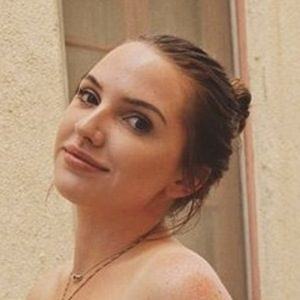 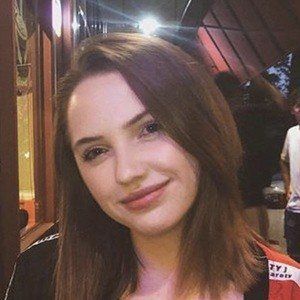 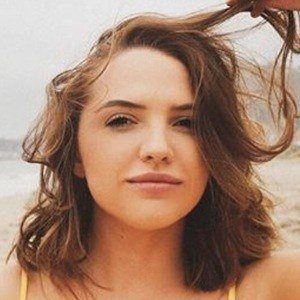 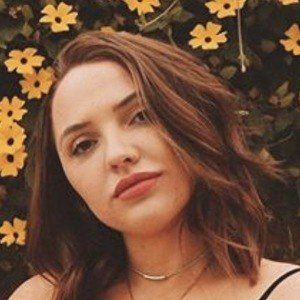 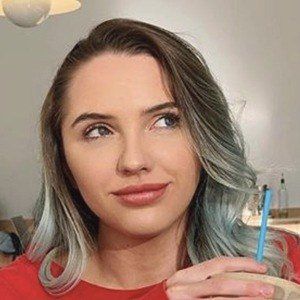 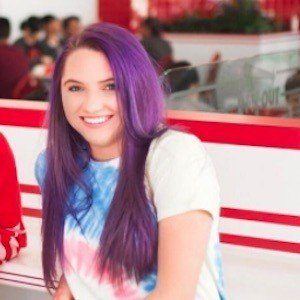 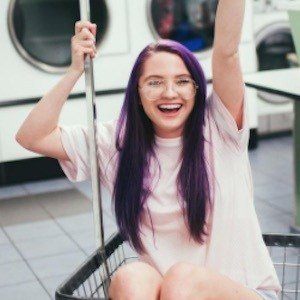 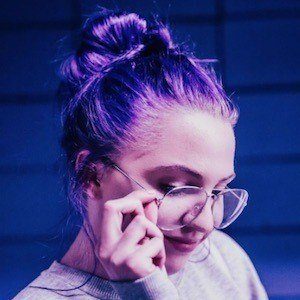 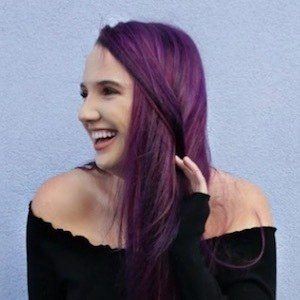 YouTube beauty and lifestyle vlogger known as one half of the collaborative channel QuincieandCandice. The DIY, hack, and routine videos have earned she and her friend Quincie Pullen more than 700,000 subscribers.

The QuincieandCandice YouTube channel was created in 2013, but her first video "Candice's Spring Outfits!! (Winter into spring)" wasn't posted until February 2014.

In addition to her collaborative channel, she also runs her own self-tiled vlogging channel.

She is native to Maryland. She has also lived in Los Angeles, California with Quincie.

Both she and her best friend Quincie are close with fellow YouTuber Katie Betzing.

Candice Kirby Is A Member Of