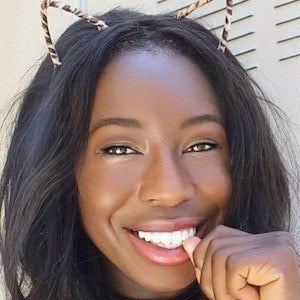 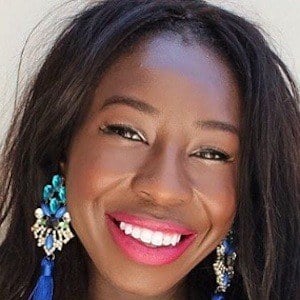 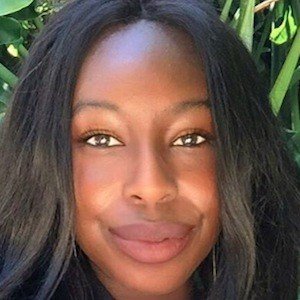 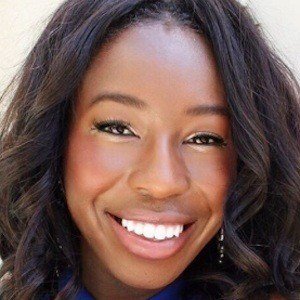 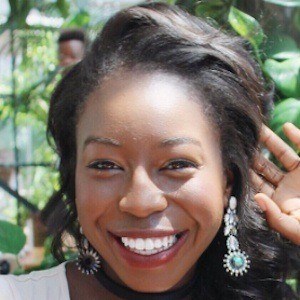 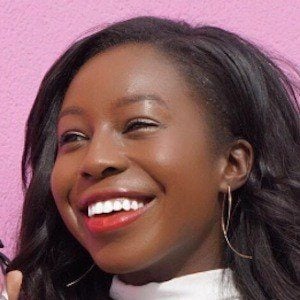 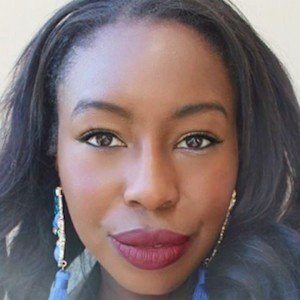 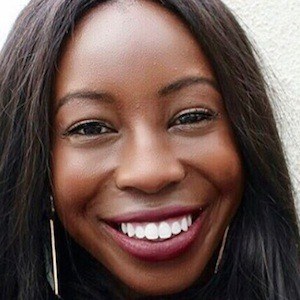 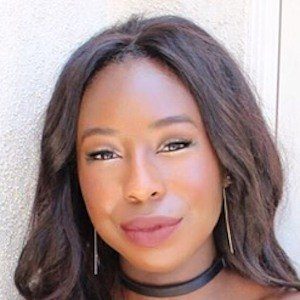 American blogger who has earned widespread recognition for her self-titled lifestyle blog. She has been featured on programs like Entertainment Tonight and The Wendy Williams Show and been a guest speaker at venues like Taylor University.

She graduated from Marion High School where she was in show choir and cheerleading. She then went on to graduate from Taylor University. Afterwards, she began attending the Fashion Institute of Design & Merchandising.

She has partnered with major brands including Macy’s, Target, Seventeen Magazine, Cadillac, Dove, GAP, Joe Boxer, and many more.

Born in Columbus, Georgia, she moved to Marion, Indiana with her family when her father retired from the army. She has a younger brother named Cortland.

She and Dani Song are both lifestyle bloggers from Los Angeles.

Candice Nikeia Is A Member Of