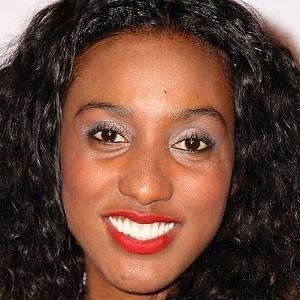 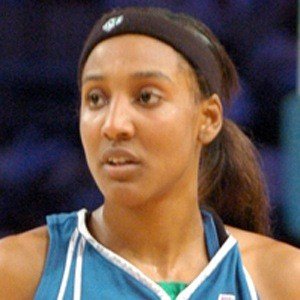 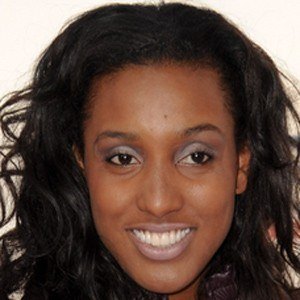 WNBA guard who joined the Tulsa Shock in 2013 after helping the Minnesota Lynx win the 2011 WNBA Championship.

She almost lost her eye after being hit by a car at age 3.

She was the 2008 PAC-10 Player of the Year at Stanford University.

She is the daughter of former MLB player Alan Wiggins and was raised with two siblings, Chris and Cassandra.

She became teammates with Skylar Diggins on the Tulsa Shock in 2013.

Candice Wiggins Is A Member Of