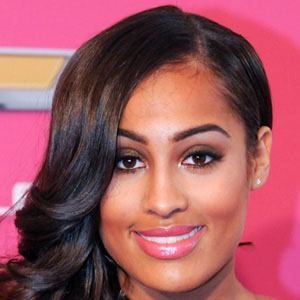 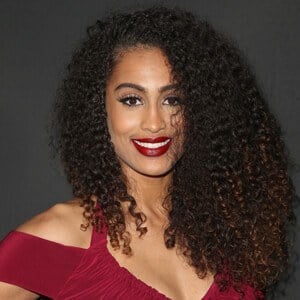 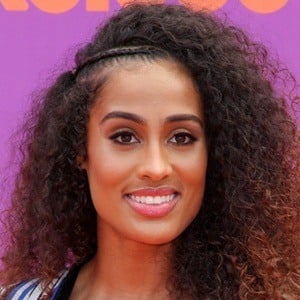 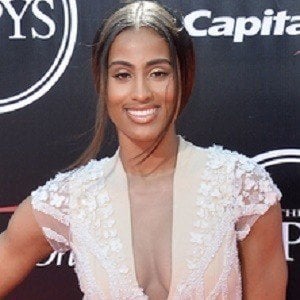 Notre Dame women's basketball star point guard who was selected third overall by the Tulsa Shock in the 2013 WNBA Draft. She was an All-American each of her four years at Notre Dame, setting school records for career points, steals, and double-figure scoring games.

As a four-year starter at Washington High School in Indiana, she led her team to a record of 102-7 while winning the 2007 state championship. She was named Indiana's Miss Basketball in 2009.

She was born in South Bend, Indiana to Tige Diggins and Renee Scott. She has brothers named Tige, Destyn, and Maurice, as well as a sister named Hanneaf. In May 2017, she married longtime love Daniel Smith. They announced they were expecting their first child together in October 2018.

She was drafted into the WNBA the same year as Brittney Griner, two picks after.

Skylar Diggins Is A Member Of