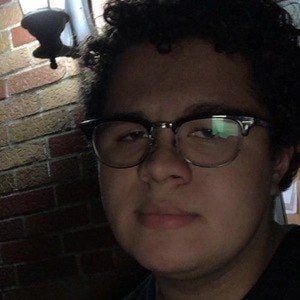 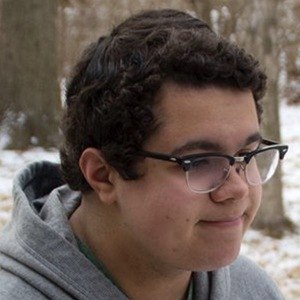 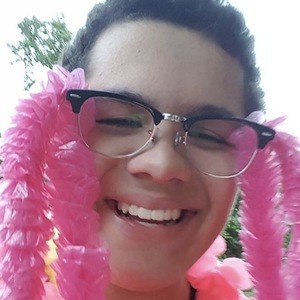 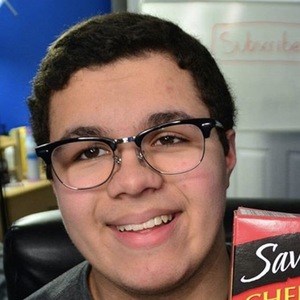 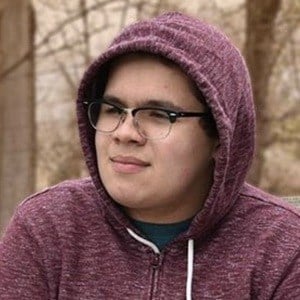 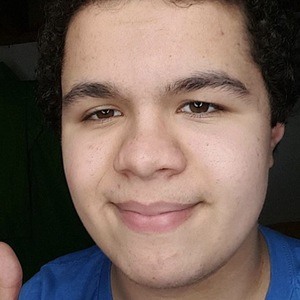 Comedic personality on YouTube whose self-titled channel features popular videos such as "What Does 1738 Mean?" and "What Does 'Views From The 6' Mean?"

He deleted a number of his older videos since creating his YouTube channel in June of 2014.

He was born in St. Louis, Missouri and would attend Parkway West High School in the state. His mom was featured in a vlog called "My Mom Hates My Jokes."

He and Andrew Lowe are both St. Louis-born YouTube personalities.

Cannon Dowell Is A Member Of