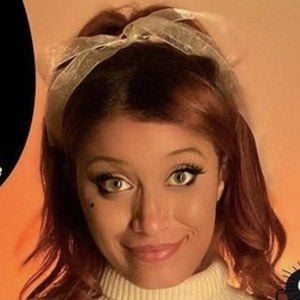 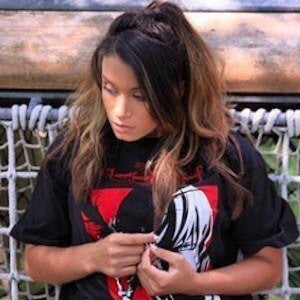 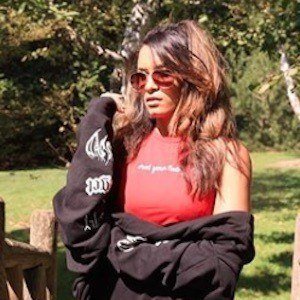 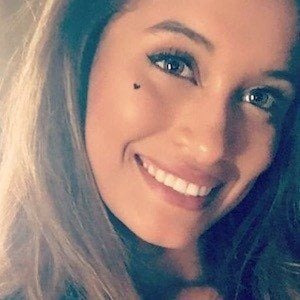 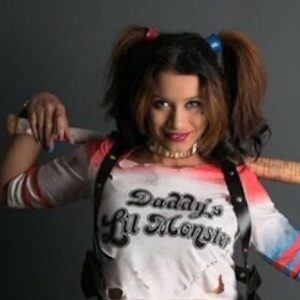 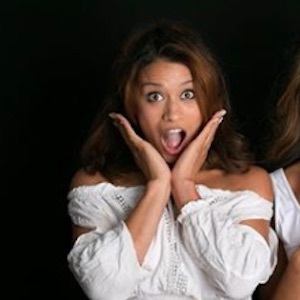 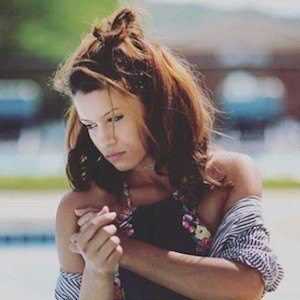 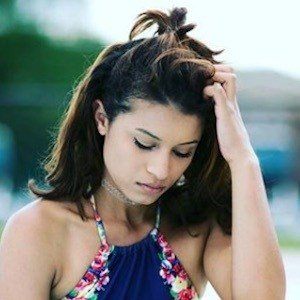 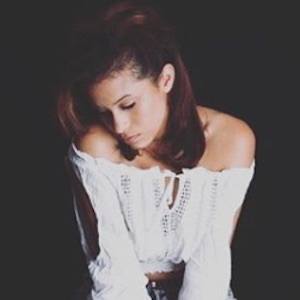 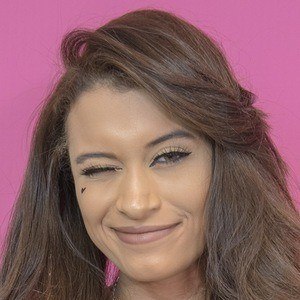 TikTok creator who has earned over 1.4 million fans to her caoimhemorris account by posting short comedic videos and cosplays. She often collaborates with Clapdaddie, the NeffatiBrothers and the CroesBros.

In June 2015, she began her social media journey by posting her first photo to Instagram.

She first rose to fame appearing on Rachel Levin's YouTube series The UnderVlogs.

She has an older sister named Ines.

She appears alongside Tyler Regan, Derek Kildall, and Rachel Levin in The UnderVlogs.

Caoimhe Morris Is A Member Of