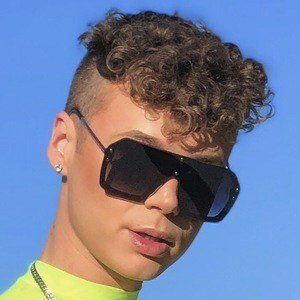 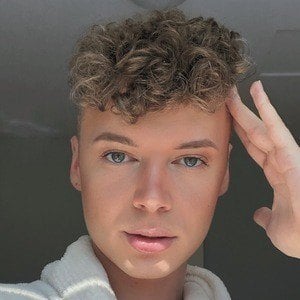 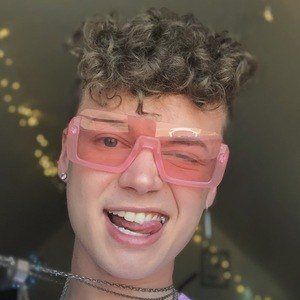 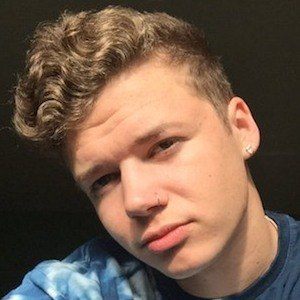 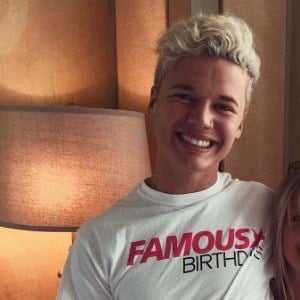 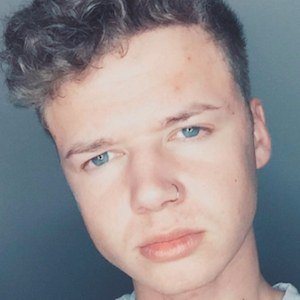 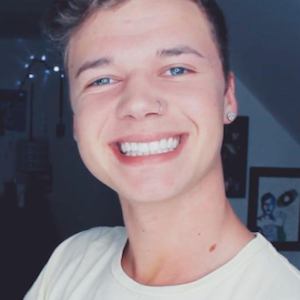 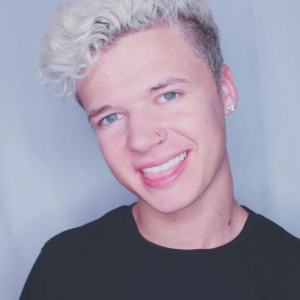 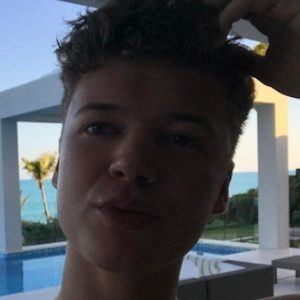 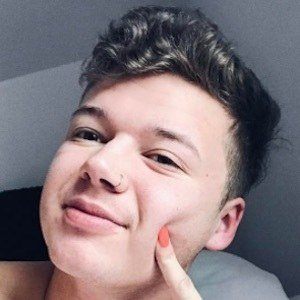 YouTube vlogger known for posting a variety of videos to his more than 490,000 subscribers, from tags to vlogs. He is also popular on TikTok with over 2.3 million fans.

In September 2015, he posted one of his most popular videos, titled "Coming out." He has more than 130,000 followers on Instagram.

Born in Washington, he moved to Ohio when he was in 7th grade, then moved back to Washington in 10th grade. He has cousins named Jacob and Grace. He has posted pictures of his mother to his Instagram account.

He met Andrea Russett and Twaimz at Digitour in 2014 and posted photos with them on his Instagram.

Derek Kildall Is A Member Of