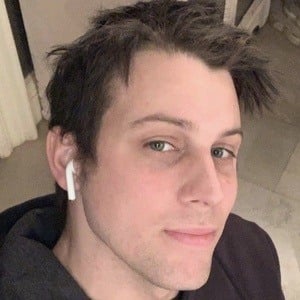 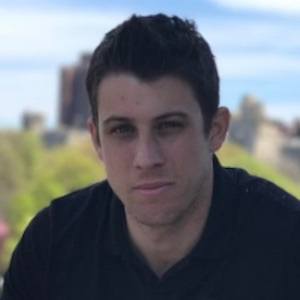 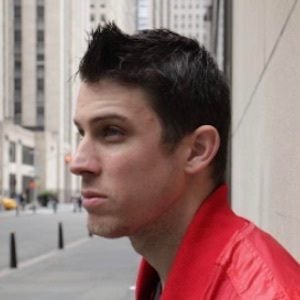 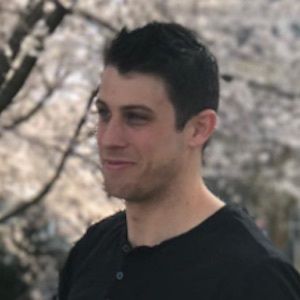 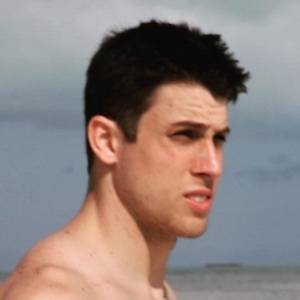 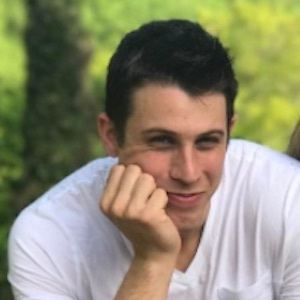 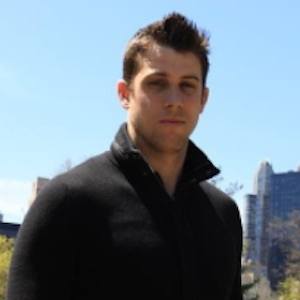 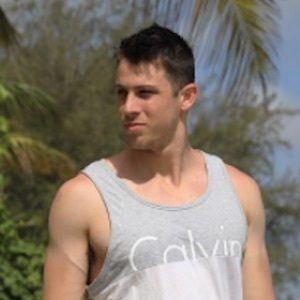 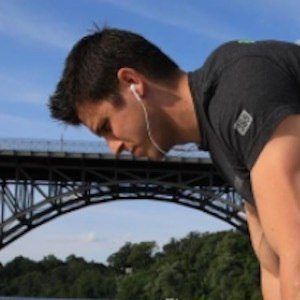 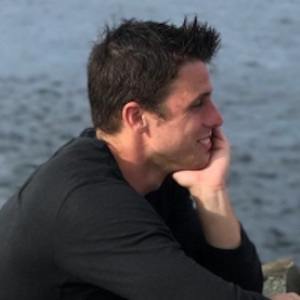 In February 2017, he joined Instagram and posted his first photo, appropriately captioned "I don't know how this works, but here is my first post. hello."

He has appeared in viral videos on Rachel's channel like May 2017's "Messy Water Balloon Boyfriend Tag!"

His mother, Tallulah, is an interior designer and owns the company Tallulah & Bird Interior Design. He dated YouTuber Rachel Levin from February 2017 to late 2019.

His girlfriend has collaborated with numerous other YouTubers like Jeana Smith.

Tyler Regan Is A Member Of