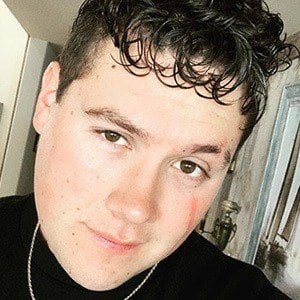 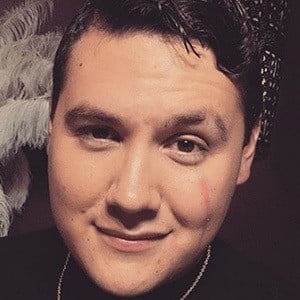 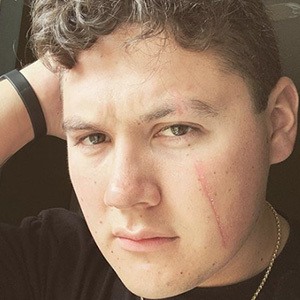 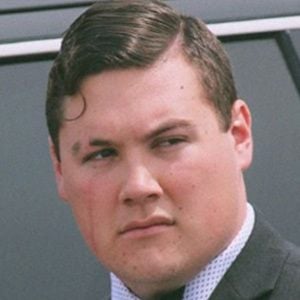 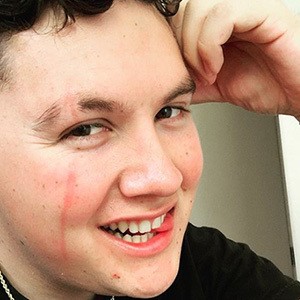 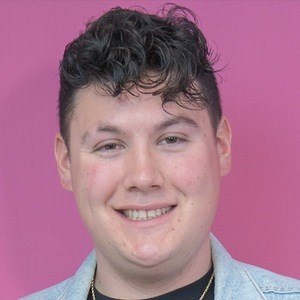 Gained fame as a cosplay, skit, and lip sync content creator on TikTok. He frequently appeared in mafioso or mobster cosplay in his videos. His account was eventually disabled.

He cosplayed as a Soviet soldier in his oldest archived TikToks.

He performed a lip sync set to Danny Elfman's "Tears to Shed" from the animated film Corpse Bride.

He performed a duet with fellow content creator Caoimhe Morris.

Clapdaddie Is A Member Of