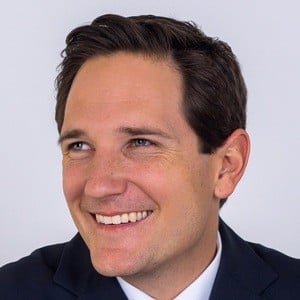 First officer airplane pilot who gained fame online with his YouTube channel where he explains the technical aspects of flying commercial airplanes. His channel would earn more than 1.3 million subscribers.

He began his flying career in 2005 by getting a Private Pilot License in Austria. He then attended a private flying school to get his Commercial and Airline Transport Pilot License, finishing his flight training by the age of 23.

It took him a couple years to get an airline job due to a poor economy, however, he did land a job as a skydiving pilot on a small plane. He eventually began flying Airbus planes in 2010.

He spent a lot of his childhood in England. His godfather was an air traffic controller. His full name is Joe Diebolder.

He is a friend of fellow professional pilot and YouTuber Michelle Gooris, AKA dutchpilotgirl.

Captain Joe Is A Member Of