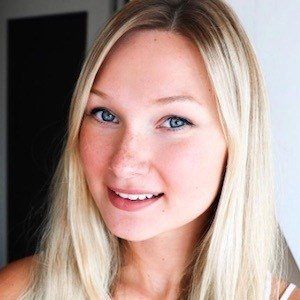 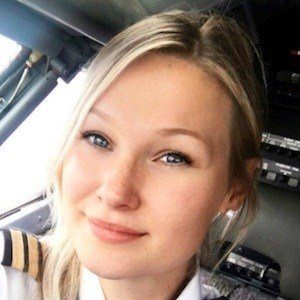 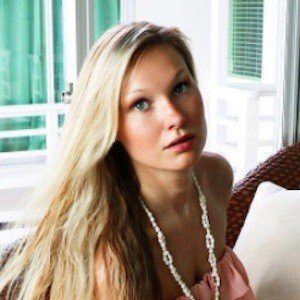 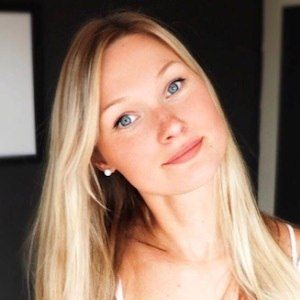 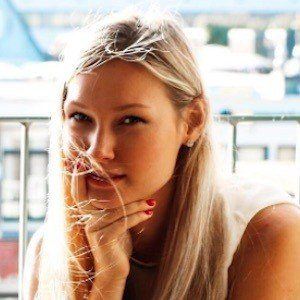 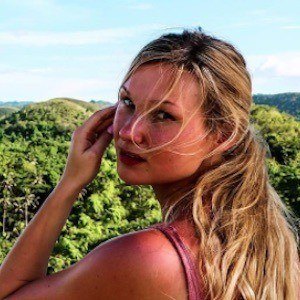 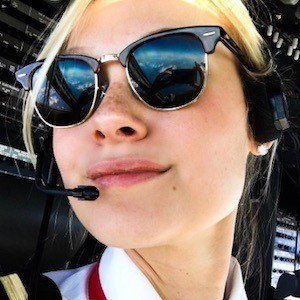 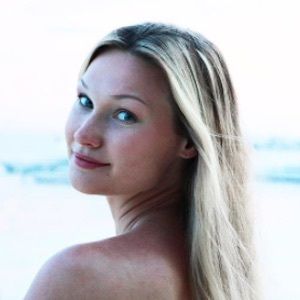 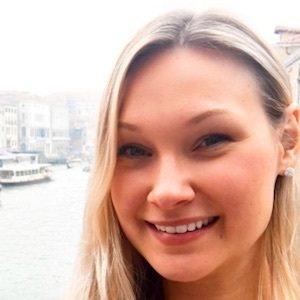 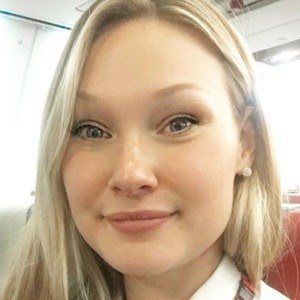 Professional pilot turned blogger and travel vlogger who has earned more than 190,000 subscribers on her channel DutchPilotGirl documenting her travels and discussing her life as a pilot.

At nineteen, she studied at CAE Aviation Academy Amsterdam and went on to complete her pilot training in 2013.

One of her most popular YouTube videos is "FIRST SOLO FLIGHT Diamond 40 Aircraft | Arizona" which earned more than 2 million views after it was posted in August 2014.

Her boyfriend, Mickey, is also a pilot.

Michelle Gooris Is A Member Of