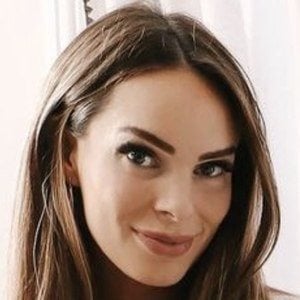 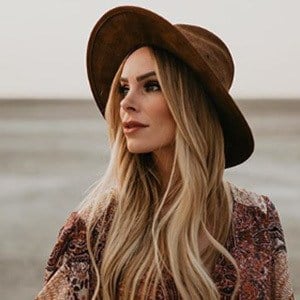 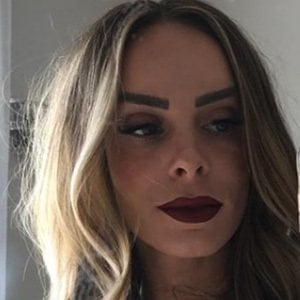 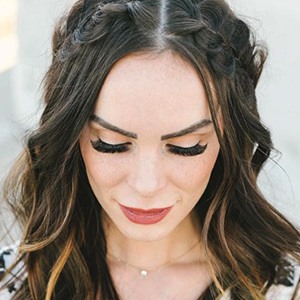 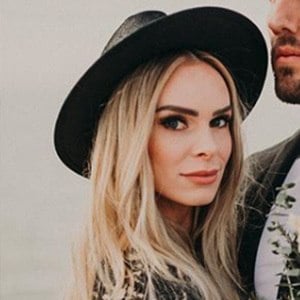 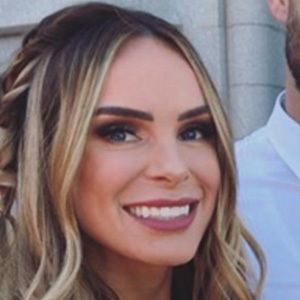 Matriarch of the family channel, The Chatwins, who  has earned over 700,000 subscribers giving people a glimpse into their lives. She also has a sizable following on her self-titled Instagram account with more than 280,000 followers.

She has been a brand ambassador for DockATot.

She and her husband Darik Chatwin welcomed their first child, a daughter named Gemma, in 2016. In November 2018, they welcomed triplets: Wren, Royal and Reese. They are currently expecting their fifth child.

Both she and Catherine Paiz are popular American Instagrammers who focus on familial content.

Cara Chatwin Is A Member Of