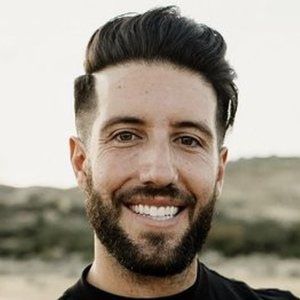 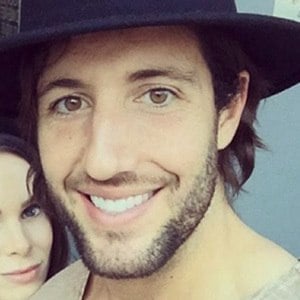 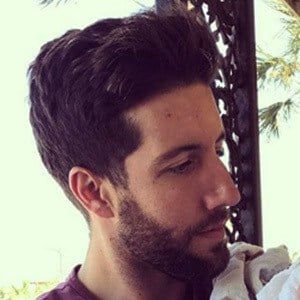 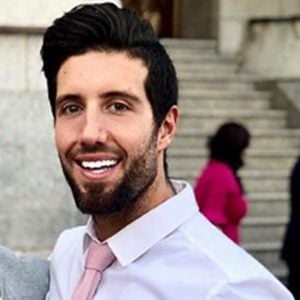 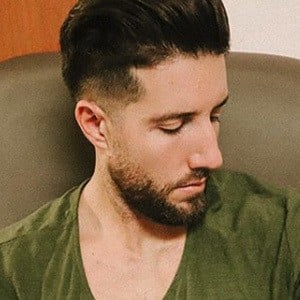 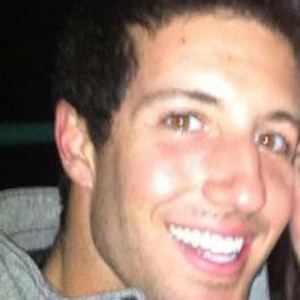 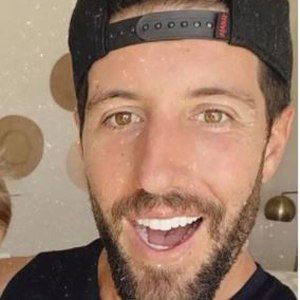 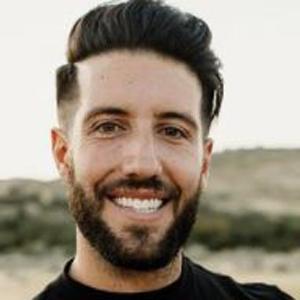 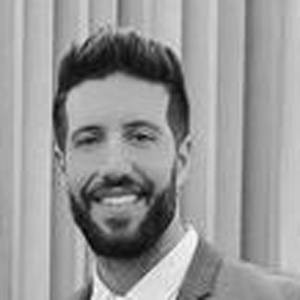 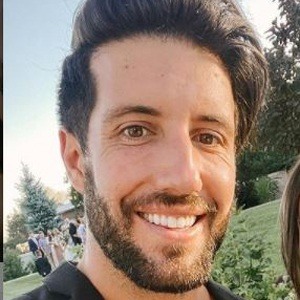 American YouTube star who is best known for being a member of The Chatwins family channel. His family's channel has accrued over 850,000 subscribers on which he posts familial content. He and his wife are parents to five children, three of which were born as triplets.

He first posted to his YouTube channel in September 2018.

He travelled to the Bahamas in September 2018. His individual darikchatwin Instagram account has gained over 80,000 followers. His most popular YouTube video "When you only try for 2 babies, but get 5" has been viewed over 17 million times.

He and his wife Cara welcomed their first child, a daughter named Gemma, in 2016. They then went on to have triplets, Reese, Royal and Wren, in November of 2018. Their son Asher, their fifth child, arrived in January 2021.

He posted a birthday message to his twin brother and fellow YouTube star Dylan Chatwin on his Instragram account in December 2020.

Darik Chatwin Is A Member Of