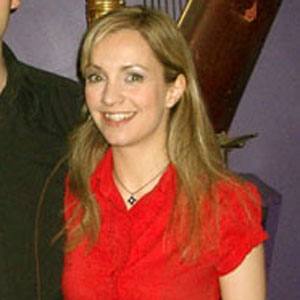 She turned heads by winning the All Ireland Singing Trophy at the age of fourteen.

She released her fourth album, Hill of Thieves, in 2009.

She married pianist Sam Lakeman in December 2002; the couple had twin sons and a daughter.

She followed in the footsteps of Moya Brennan, becoming a leading Irish folk artist.

Cara Dillon Is A Member Of