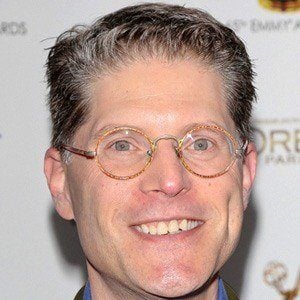 He is an American voice actor and host best known for being the voice of Porky Pig. He also provides his voice for the 2015 Disney animated film Inside Out.

He worked as a tour guide at Universal Studios.

He is the voice of Luke Skywalker in over a dozen Star Wars video games.

When he was 14 years old, his father moved the whole family to Los Angeles for a job.

He was the host of Jep!, a kids version of the TV show, Jeopardy! in which Alex Trebec has been a host.