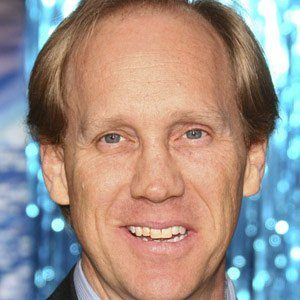 Voice actor most recognized for his portrayal of Johnny Bravo in the popular series of the same name. He also voices the character Pip in Andalasia in the 2007 film Enchanted. In 2015, he began voicing Winter Stag on the Cartoon Network series Wabbit.

He got his start voicing the title character in the show The Man With the Yellow Hat.

He has been nominated for a Daytime Emmy Award for his work.

He was raised in Houston. He married Susan E. Welby in 1988 and they have one daughter together.

He and actress Brenda Vaccaro both voiced characters on the show Johnny Bravo.

The Powerpuff Girls
Star vs. the Forces of Evil
The Legend of Korra
More