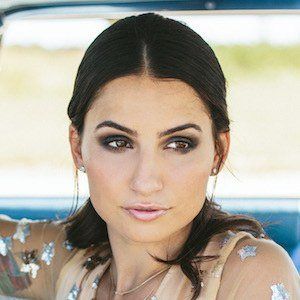 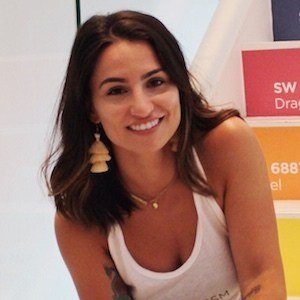 Blogging personality who is famous for her Goldalamode site. She has earned popularity on Instagram for showcasing her interior design choices and home accents for her more than 60,000 followers.

She was inspired to begin keeping a blog after moving into her Jersey Shore home in October 2013.

She has had her house and interior decorating style featured in the Domino, Celebrate, and My Domaine magazines. She also appeared on an episode of the HGTV reality series Flea Market Flip.

She and her husband Mike married in August 2017.

She appeared on HGTV's Flea Market Flip alongside its host Lara Spencer.

Cara Irwin Is A Member Of