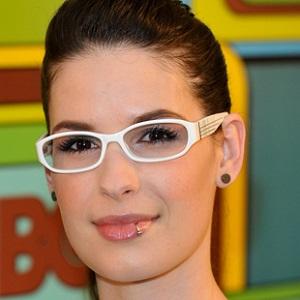 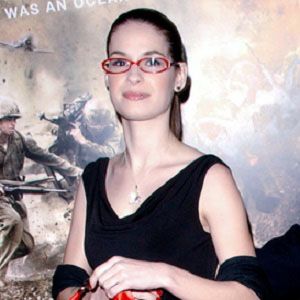 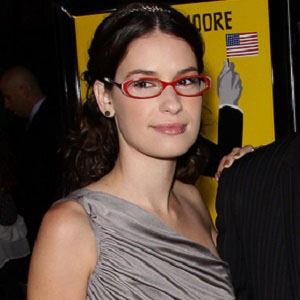 Known for her work on Al Jazeera America's TechKnow and The Huffington Post's Talk Nerdy to Me, this television and podcast host also presented the Weather Channel program The Truth About Twisters.

In May 2013, she became a panelist on the social commentary program called  The Young Turks.

She grew up in Plano, Texas, in a family of Puerto Rican and Italian heritage, and was raised in the Church of Jesus Christ of Latter-day Saints. She was romantically involved with fellow television personality Bill Maher from 2008 until 2011.

She was a frequent guest on Stan Lee's FanWars YouTube series.

Cara Santa Maria Is A Member Of