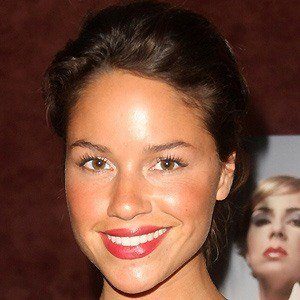 Model and actress who gained fame on the reality show Road Rules: South Pacific and was a Playboy Playmate in November 2004.

She lived in Bowling Green, Ohio with her family.

After modeling Zavaleta started a tumblr about good eats, good drinks and other good things...

Zavaleta and model Pamela Jean Bryant were both Playboy Playmates of the Month.

Cara Zavaleta Is A Member Of