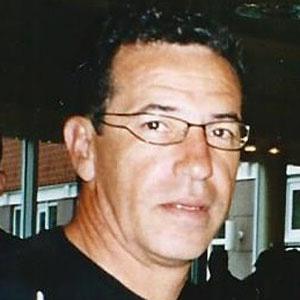 He began his soccer career with Brazil's Guarani Futebol Clube in 1976.

His parents gave him the nickname "Careca" because of his admiration for a famous Brazilian clown of the same name.

He played alongside former star Ronaldo on the Brazilian national team.

Careca Is A Member Of