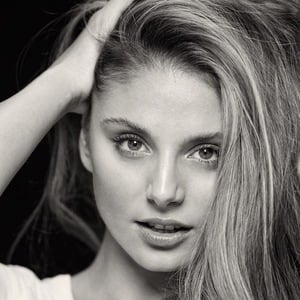 Model who appeared on Germany's Next Top Model 2017 and was a favorite of judge and supermodel Heidi Klum. She has over 470,000 followers on her carinazavline Instagram account.

She studied in Paris for her B.A. in Communication Science & Sociology.

She became the new face of Opel after leaving Germany's Next Top Model.

Her parents raised her with the mentality that she has to solve her problems on her own.

She has posed alongside Wolfgang Joop.

Carina Zavline Is A Member Of