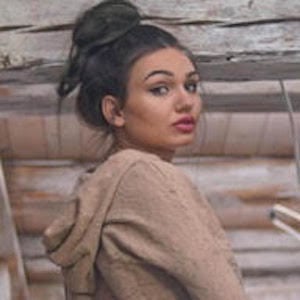 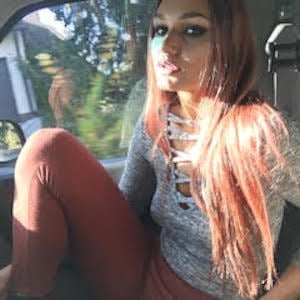 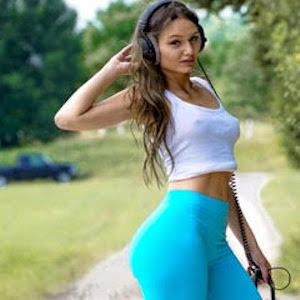 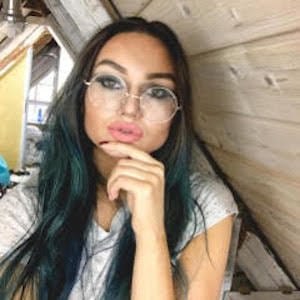 Fitness model on Instagram whose main carinnha_white account has attracted more than 1.2 million followers. Her secondary carinnhawhite account had earned an additional 250,000 followers as of July 2017.

She first began uploading her photos to Instagram in early 2016.

She is originally from Germany.

She and Lauren Drain Kagan have both been featured by the YouTube channel Heaven Seven Fitness 777.

Carinnha White Is A Member Of