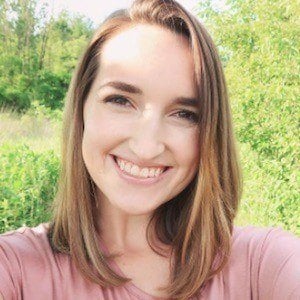 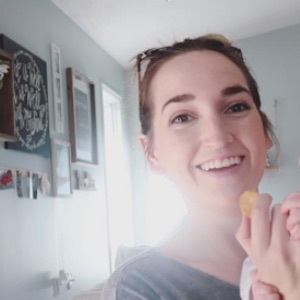 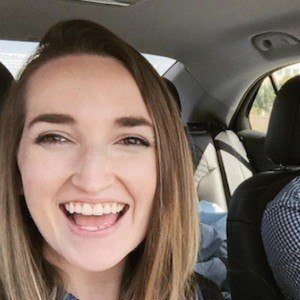 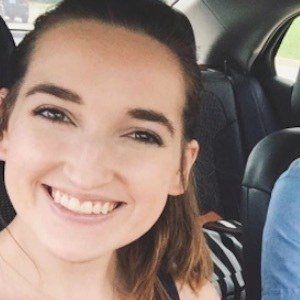 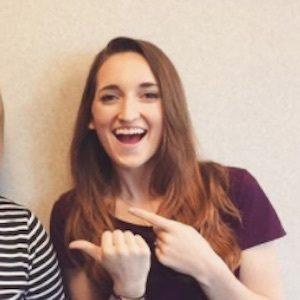 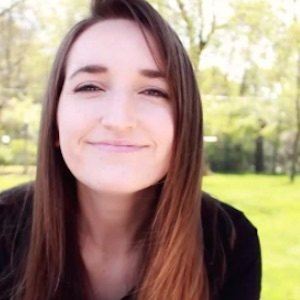 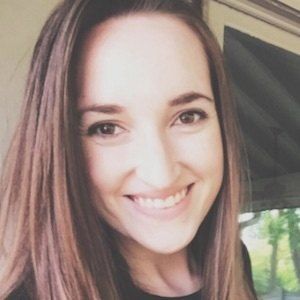 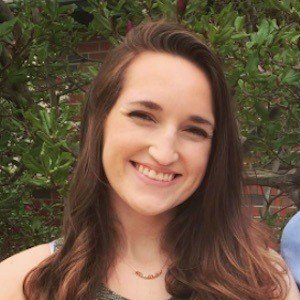 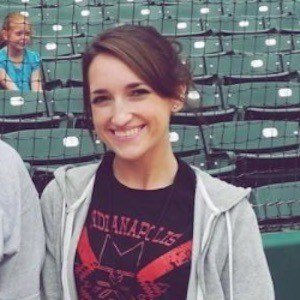 YouTube star who is famous for her self-titled channel and its content. She has gained popularity there for her mommy vlogging and family home videos.

She gave birth to her first baby, a daughter named Emerson, in March 2017 and welcomed her second daughter, Charlie, in September 2018. She and her husband Nick met while both were in college.

She and Kyra Sivertson are both famous mommy vloggers on YouTube.

Carissa Nunez Is A Member Of