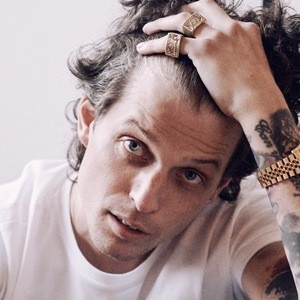 He studied political science in school. He joined Dandy Diary in 2010.

He and Roth released a movie in 2012 called Será el comienzo. They'd organize a bi-annual unofficial opening party for the Mercedes-Benz Fashion Week Berlin each time the event occurred.

He is from Berlin, Germany.

Rapper Brooke Candy performed at a party put together by Dandy Diary and Diesel. This landed Brooke the opportunity to become the muse for Diesel creative director Nicola Formichetti.

Carl Jakob Haupt Is A Member Of