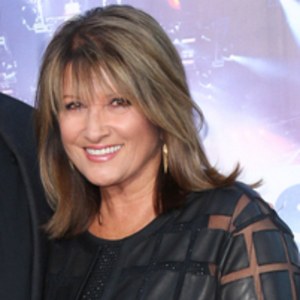 Early on in her religious life, she served at the Sydney Christian Life Centre.

She established and headed an annual event known as the Colour Your World Women's Conference.

A native of New Zealand, she later settled in Australia with her husband and fellow pastor, Brian Houston, and the couple's children Ben, Joel, and Laura.

Her husband, Brian Houston, took over as pastor of the Sydney Christian Life Centre after his minister father, Frank Houston, was ousted following a scandal.

Bobbie Houston Is A Member Of