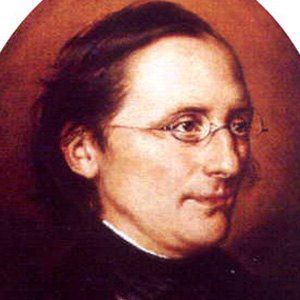 Renowned professor of physiology and comparative anatomy who pioneered research in topics such as blood pressure, urinary excretion and anesthesia. He received the Copley Medal in 1884 and in 1869, he was elected a foreign member of the Royal Swedish Academy of Sciences.

He was born in Germany and obtained his doctor's degree from Marburg in 1839.

He wrote the celebrated Textbook of Human Physiology and had the Carl Ludwig Institute of Physiology named after him.

His father was a retired Calvary captain and he was the third of eight children.

He conducted his research during the same time period that fellow physiologist William Beaumont was helping to discover medical breakthroughs.

Carl Ludwig Is A Member Of