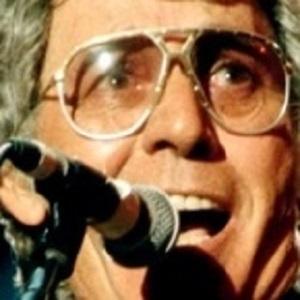 He learned the guitar from a black farmhand named John Westbrook. He grew up listening to the Grand Ole Opry.

On his final album, which was released two years before he died, he sang with Bono, Paul Simon, and Tom Petty.

He married Valda Crider in 1953. He had three sons named Stan, Greg, and Steve, and a daughter, Debbie.

Carl Perkins Is A Member Of