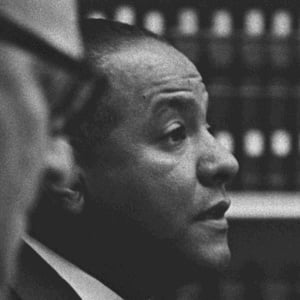 20th-century government official and journalist who authored a number of books, including 1952's South of Freedom and 1956's The Pitiful and the Proud, among others.

He received his education from both Tennessee State University and Washburn University.

Despite his views on gun control, he shot a person in 1988 for allegedly trespassing on his property. The gentleman was skinny dipping in his pool.

He was born in Ravenscroft, Tennessee, and raised in McMinnville.

He interviewed court justice Thurgood Marshall in the mid-1980s.

Carl Rowan Is A Member Of