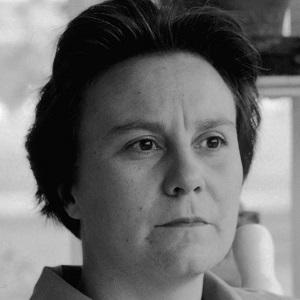 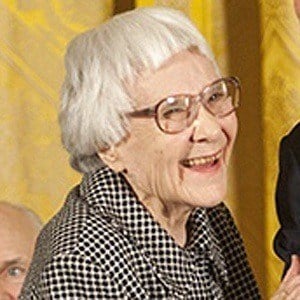 Southern American author who wrote the classic novel To Kill a Mockingbird. She was awarded the 2007 Presidential Medal of Freedom for her tremendous contribution to American literature and culture.

She was a tomboy who loved to read, and she was a schoolmate and lifelong friend of Truman Capote. She attended Huntingdon College in Montgomery, Alabama and secured a literary agent shortly after her graduation.

Her second novel, Go Set a Watchman, was published in 2015.

She was born Nelle Harper Lee in Monroeville, Alabama to Amasa Coleman Lee and Frances Cunningham Finch, and she grew up with four siblings. Her father, an attorney, once represented two African-American men who were accused of murdering a white man.

Her novel, To Kill a Mockingbird, was turned into a film starring actor Gregory Peck.

Harper Lee Is A Member Of