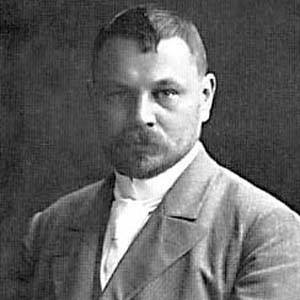 Early proponent of the National Romantic Style who designed the landmark Stockholm Courthouse. He also became known as a hospital architect, working on the Beckomberga Hospital and the Karolinska Hospital.

He was a student at the Royal Institute of Technology and the Royal Swedish Academy of Arts. He was employed by Stockholm-based architect Aron Johansson in 1895 while Johansson was working on the new Parliament building. He founded his own practice in 1897.

His family was residing in Uppsala when he was born. He married artist Elin Andersson in 1893.

He was born in the same country as actress Ingrid Bergman.

Carl Westman Is A Member Of