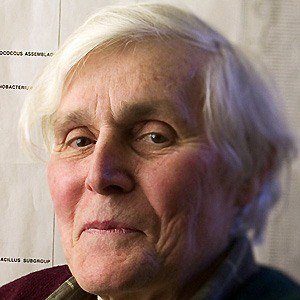 Microbiologist famous for defining and classifying the domain known as the Archaea kingdom. He was also the originator of the RNA world hypothesis, which proposes that self-replicating ribonucleic acid (RNA) molecules were precursors to current life, in 1977.

He received a Ph.D in biophysics from Yale University in 1953.

He became a MacArthur Fellow in 1984 and he was invited to be a member of the National Academy of Sciences in 1988.

He had two children with his wife Gabriella.

Carl Woese Is A Member Of