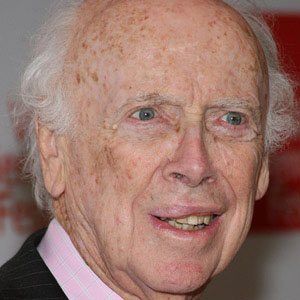 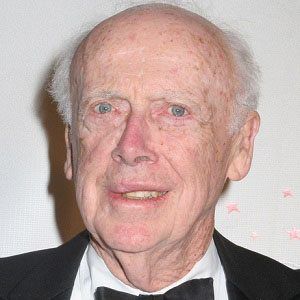 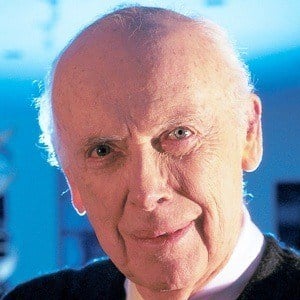 Molecular biologist who co-discovered the double helix structure of DNA in 1953 with Francis Crick. Nine years later, in 1962, he won the Nobel Prize in Physiology or Medicine for his revolutionary work.

From 1988 to 1992, he was associated with the National Institutes of Health, where he helped establish the Human Genome Project, an international scientific research project with the goal of mapping out the total genes of the human genome from both a physical and functional standpoint.

He married Elizabeth Watson in 1968.

He was influenced by fellow nobel laureate Madame Curie.

James Watson Is A Member Of