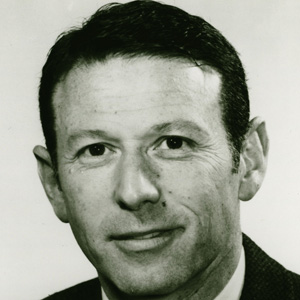 An American biochemist who won the Nobel Prize in Chemistry in 1980 for his research involving nucleic acids. He also received the National Medal of Science in 1983.

He was a pioneer of genetic engineering because of his work involving recombinant DNA.

He had one child with his wife Mildred Levy, who he married in 1947.

Ronald Reagan presented him with the National Medal of Science in 1983.

Paul Berg Is A Member Of