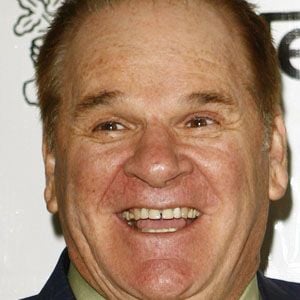 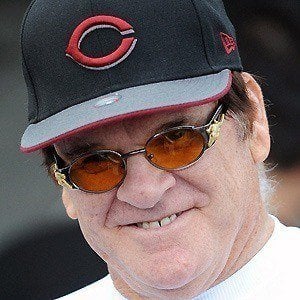 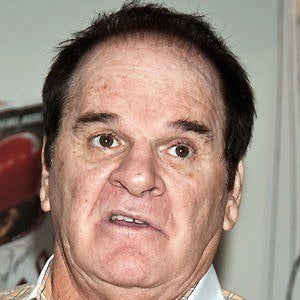 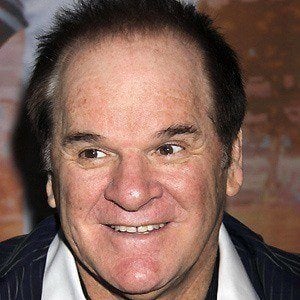 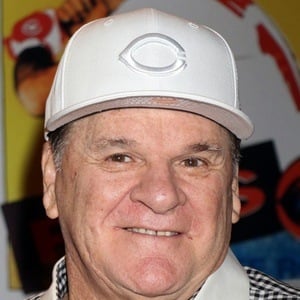 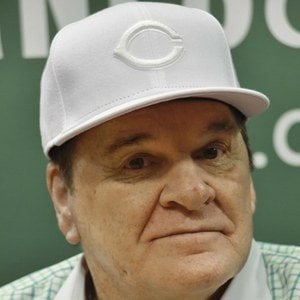 17-time MLB All-Star and 1973 National League MVP nicknamed Charlie Hustle. He became the all-time MLB hits leader with 4,256 in his career, and later accepted permanent ineligibility from the game amidst accusations that he gambled on the sport while playing for and managing the Cincinnati Reds.

He was the starting running back on his freshmen football team at Western Hills High School.

He won two World Series Championships with the Cincinnati Reds in 1975 and 1976 and a third with the Philadelphia Phillies in 1980.

He had a daughter and a son with his wife Karolyn Englehardt, before they divorced in 1980. He then married and had two children with Carol J. Woliung before divorcing in 2011. He was engaged to Playboy model Kiana Kim.

He broke Ty Cobb's record for career hits, and became the second player in MLB history to record over 4,000 hits.

Pete Rose Is A Member Of