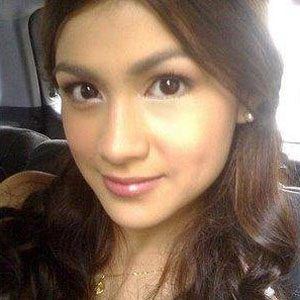 Filipina actress who became known for playing the lead role in the GMA network series Rosalinda.

She was given the Best Performance award from the Young Critics Circle for Film for her performance in the film Shake, Rattle & Roll XII: Punerarya.

Her parents are Rey "PJ" Abellana and Rea Reyes. She has an older sister named Erica.

Carla Abellana Is A Member Of