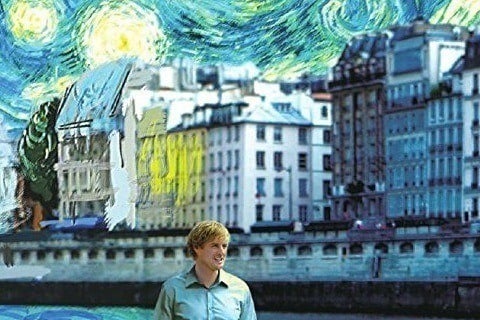 Written and directed by Woody Allen, this fantasy, comedy follows Owen Wilson's Gil, a screenwriter who somehow finds himself in the 1920s everyday at midnight while in Paris visiting his fiancee's family.

The film won the Academy Award for Best Original Screenplay and was nominated for 3 other Oscars, including Best Picture.