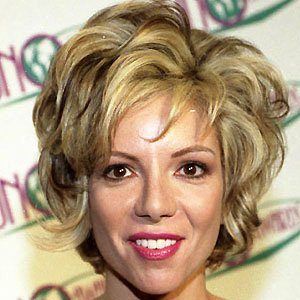 Canadian comedian and actress known as the 'Queen of Comedy' and the Canadian Tina Fey. She has starred in 50 episodes of Paradise Falls, a soap opera on Showcase Television.

She was valedictorian at the Guelph Collegiate Vocational Institute and she also studied at the Université de Franche-Comté in France.

She published a book in 2010 called Angels, Vampires and Douche Bags".

She appeared on the television comedy, Show Me Yours starring Adam Harrington.

Carla Collins Is A Member Of