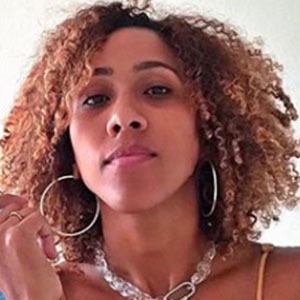 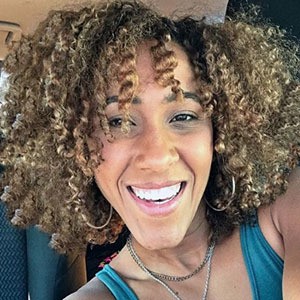 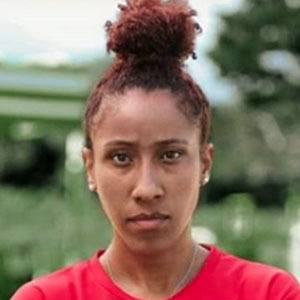 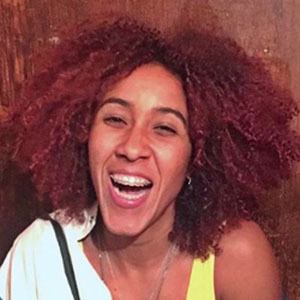 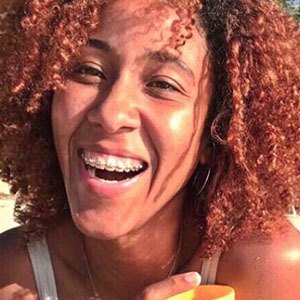 Fashion designer and former professional basketball player who is known for having played as part of the Puerto Rican national team and for having founded Cortijos Designs where she makes shirts, swimwear, and a range of other clothing. She shares content related to both fields through her Instagram where she has over 60,000 followers.

She is known for having won the gold medal at the 2011 Pan American Games in Guadalajara as well as gold at the 2010 Central American and Caribbean Games in Mayaguez as part of the Puerto Rico national team.

She was born and raised in Carolina, Puerto Rico.

She is also known for having competed on the Exalton reality series on the Telemundo network alongside fellow stars Diana Casillas and Anca Mihailescu.

Carla Cortijo Sánchez Is A Member Of