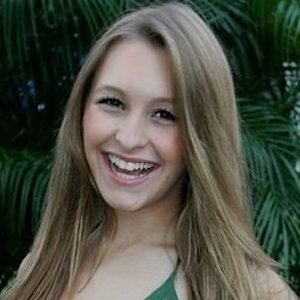 Brazilian actress who has appeared in Plano Alto and Seven Sins. She played the role of Angelica in the TV series A Casa das Sete Mulheres.

One of her earliest roles was as Eliana in the 1994 TV series Éramos Seis.

She acted alongside Murilo Benício in the 2002 TV series The Clone.

Carla Diaz Is A Member Of