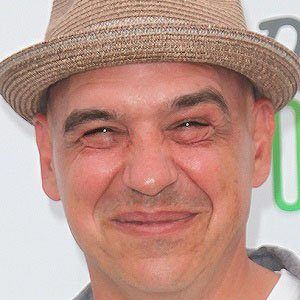 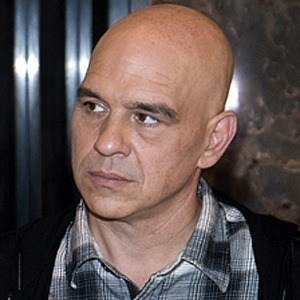 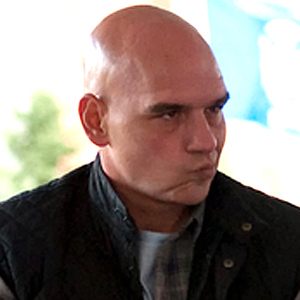 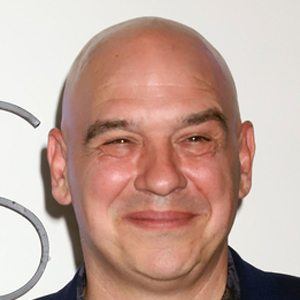 Chef best known for appearing as a commentator on the cooking show The Chew. He also appeared regularly on Iron Chef America and The Chew. He has several successful restaurants throughout Cleveland, Ohio.

He attended the Culinary Institute of America.

He was featured on the Food Network programs Food Feuds and The Best Thing I Ever Ate.

He married Liz Shanahan and has one stepson.

He appeared on ABC's The Chew, which covered culinary lifestyles, with Mario Batali.

Michael Symon Is A Member Of