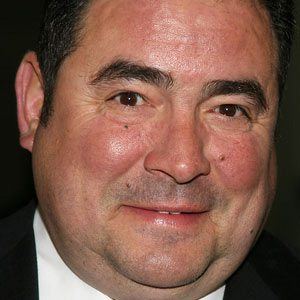 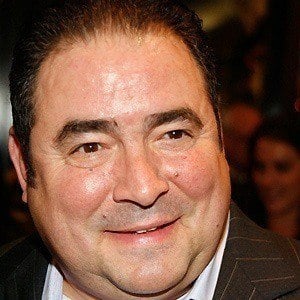 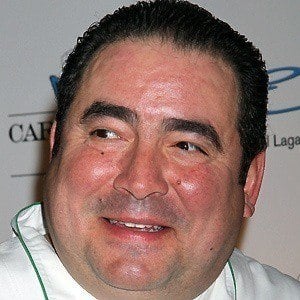 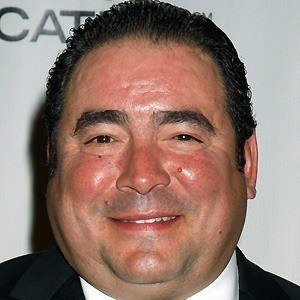 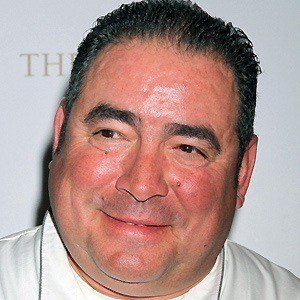 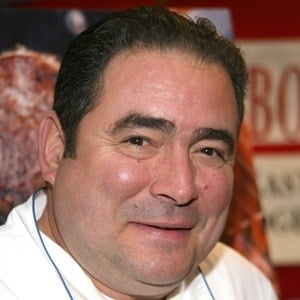 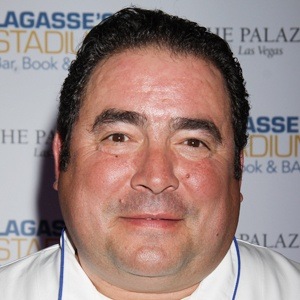 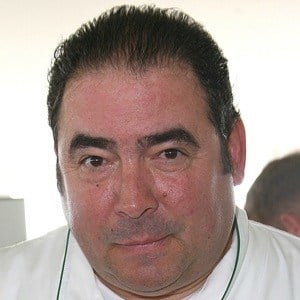 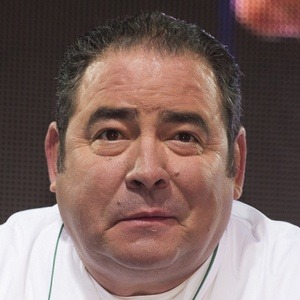 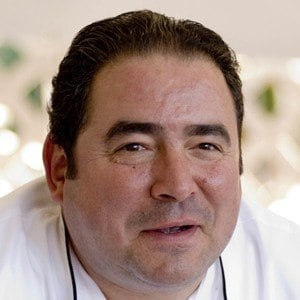 Energetic cable television chef from Essence of Emeril whose recipes brought excitement to many an American kitchen.

He discovered his passion for cooking while working in a Portuguese bakery.

He is best known as a Food Network chef and television personality and hosted Emeril Live.

He married his first wife, Elizabeth Kief, in 1978; together, they had four children named Jessica, Meril, Jillian and Emeril IV.

He and Giada De Laurentiis both rose to fame through their appearances on The Food Network.

Emeril Lagasse Is A Member Of