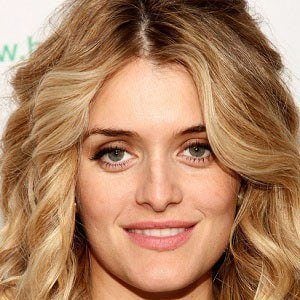 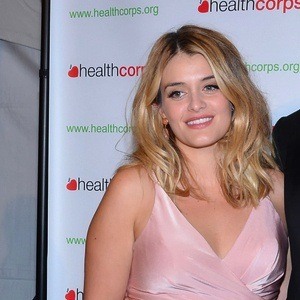 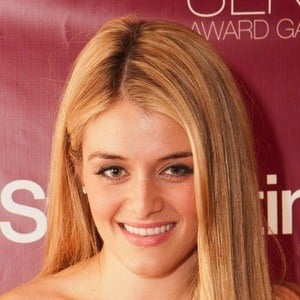 Daughter of Dr. Oz who became famous as an author and a journalist and later became the co-host of the food talk show The Chew.

She earned a degree in Near Eastern Studies from Princeton University in 2008.

She authored the The Door Diet and wrote a syndicated column called Food for Thought.

She married John Jovanovic in 2010. The couple have daughters named Philomela and Nica and a son named Jovan. In August they had a baby, a girl named Giovanna. She has three siblings: Arabella, Zoe, and Oliver.

She's hosted The Chew with Mario Batali and Clinton Kelly.

Daphne Oz Is A Member Of