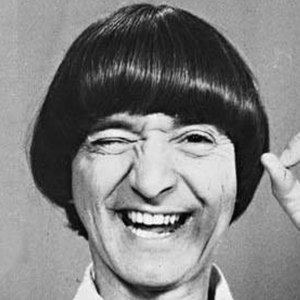 Argentinian TV Actor who is best known for his work on children's TV programs airing in Argentina. He mainly specializes in comedy.

He worked a bus driver in Argentina before transitioning to acting.

He was honored by the Argentinian Congress for his work in 2011. He has his own Instagram page which has amassed over 60,000 followers.

He is a descendant of Syrian-Lebanese immigrants.

He is a popular Argentinian Actor similar to Alfredo Allende.

Carlitos Balà Is A Member Of